When many observers of the Middle East nowadays allude to change, invariably it’s in the context of the Arab Spring and its ongoing implications for the whole region. However, change and the Middle East, particular in small countries like Qatar, have been going on for decades now. Change  really is nothing new. Modern change can be traced back to the discovery of oil in the country in the 1940s. Prior to that, Qatar’s economy, like other countries in the Persian Gulf region, depended heavily on fishing and pearl hunting. With the introduction of the Japanese cultured pearl onto the market in the 1920s, Qatar’s pearling industry collapsed with disastrous consequences.

However, a burgeoning and dynamic oil industry rescued the ailing economy which grew out of all proportion to previous decades and centuries. And its upward growth trajectory continued to the point where in 2010, Qatar was recognised as the richest country in the world in terms of GDP per capita. Indeed, during that year, the economy grew by a staggering 19%, the fastest anywhere in the world. 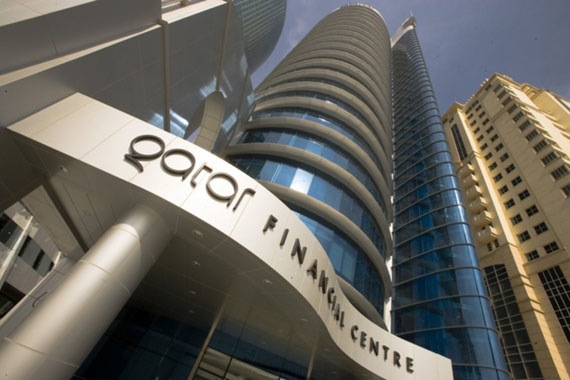 With such improved living standards has come a growing high income-fuelled consumerism, driven in part by the huge expatriate population in the country which outnumbers Qatari nationals by about seven to one. Given the economy’s incredible expansion, necessitating the large and diverse number of infrastructure and other projects which seem to be on the go at any one time, the asymmetric expat figure then is hardly surprising. Qatar has had little option but to look overseas in order to meet its requirements for professional, skilled and non-skilled personnel.

Thus, to keep up with consumer demand, industries such as finance, for example, have had to move with the times, offering the range of products and services to be found as standard in most forward-looking economies across the world. Certainly, Qatar’s finance sector and banking organisations like HSBC, in that respect, has risen magnificently to the challenge. US imports into Qatar have grown dramatically over recent years, too, with trade volumes measured in the billions of dollars, much of this built on the back of the country’s vast oil and gas sector. But American firms have also been active in vying for a major share of current and future infrastructure development projects. 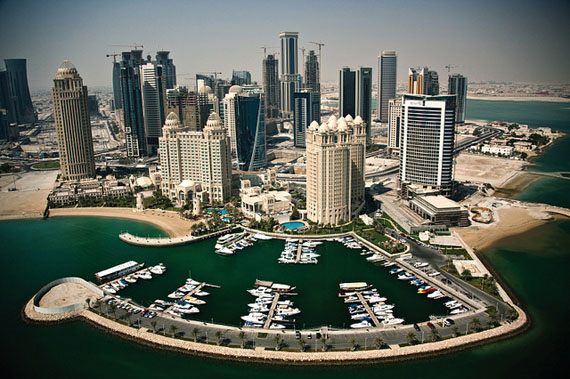 In particular, all eyes have been focussed on the FIFA World Cup football competition which Qatar is to host in 2022, the first Arab country to actually do so. Little wonder it’s looked upon as such an historic and much-anticipated event across the region. The $4 billion competition price tag includes the cost of building no less than nine new football stadiums, not to mention the upgrading and expansion of three existing stadiums. But Qatari infrastructure development is not all about football and stadiums. Work is currently under way to build a new metro system for the Qatari capital Doha, at an estimated cost of some $36 billion. The Doha Metro system project also aims to help link all of the stadiums involved in the World Cup competition. Roads and transport infrastructure projects worth $20 billion, and a $5.5 billion new deep-sea port for the capital are also in the pipeline.

If you’re looking to move to Qatar and on the hunt for a bit of luxury living into the bargain, why not check out The Pearl, often described as the Middle East’s most glamorous address! Judge for yourself, here.