An unexpected rise of unemployment to 7.1% was recorded in June, announced a couple of days ago the Statistical Service of Canada. According to these figures the Canadian economy lost 9,400 jobs last month. The unemployment rate in June reached so high in six months, according to the Statistics of Canada. In the same source, the young and the Ontario province suffered the heaviest blows. 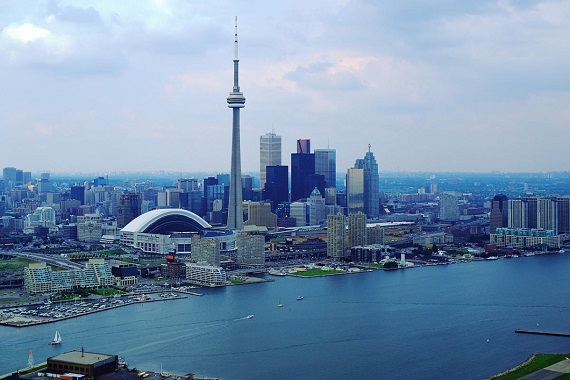 These disappointing figures caused surprise to economists, who had expected that jobs would increase by 20,000 last month, while they had increased by 26,000 in May. In contrast, in the state they recorded a loss of 34,000 job positions. The news of June added the big picture shows that Canada has created 72,000 jobs within 12 months, the lowest number since 2010. 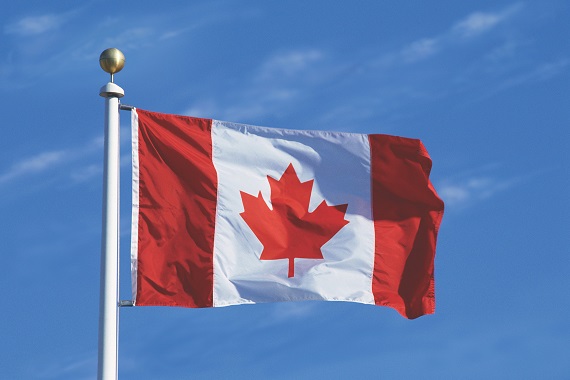 In Ontario, the unemployment reached up to 7.5%, where the most jobs lost by the industry (total 13,600), although economists had expected just the opposite, an increase in employment due to the local elections. 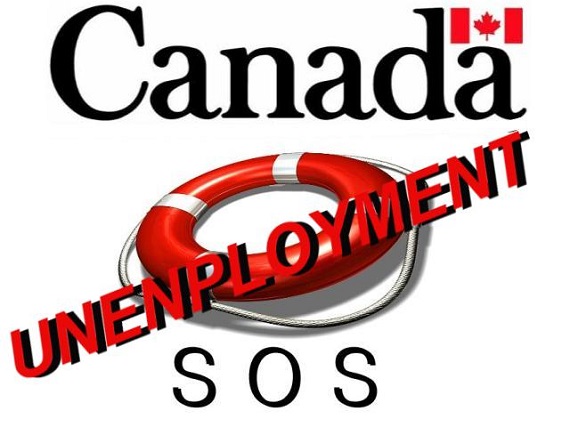 One of the positive aspects was that most new jobs were full time (33,500), which has offset partially the job losses, which were mostly part time (43,000). Furthermore, the hourly wage rose by 1.9% compared with a year ago, said that the federal public service of Canada. 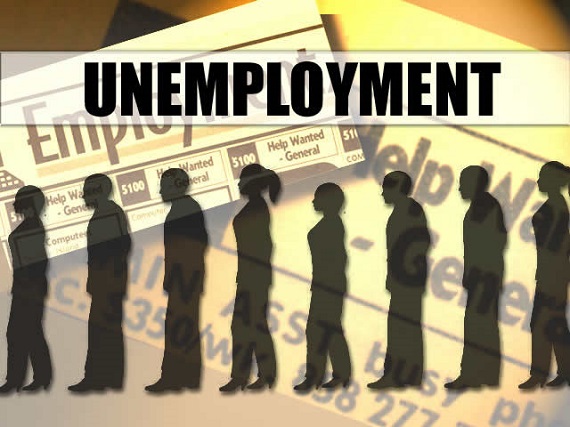 The new jobs that were removed was 44,000, a number that essentially marked the annihilation of increasing youth employment which was recorded in May.