Foreign banks operating in the United States is very likely to elicit only minor concessions from the U.S. Federal Reserve, which next week will announce the new regulation on capital adequacy. The U.S. central bankers are determined and require foreign banks to transfer in U.S. funds necessary to meet the minimum capital adequacy limit and not allow them, to maintain those funds abroad. The change in regulation is due to the crisis of 2008, when the Fed was forced to finance several European and Asian banks to avert possible collapse. The U.S. central bankers are worried that if a European or Asian banks need rescuing in the future, the supervisory authorities should give priority to the rescue of subsidiaries operating in the U.S., so the bill may need to meet U.S. taxpayers. The impending change is certain that he will increase the operating costs of large foreign banks such as Deutsche Bank and Barclays, in the U.S., which is why foreign bankers and push strongly the previous months. 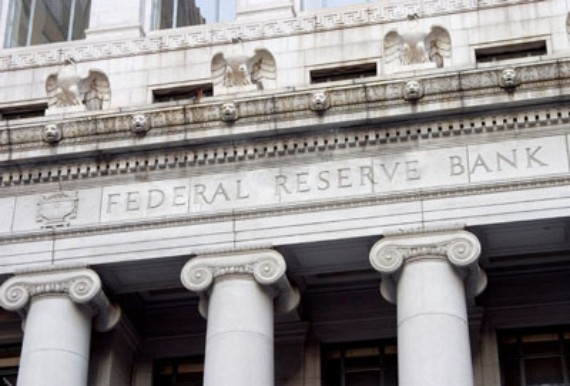 However, the regional Fed Chairman Daniel Taroula, who heads the regulatory framework does not seem willing to make significant concessions to foreign banks, while overall the financial sector does not expect significant changes to the Regulation in relation to the draft that has been released. Certainly not imply that there could be more lenient , at least not for the larger banks, tells Reuters Mr Greg Lyons from the law firm Debevoise & Plimpton in New York. The issue has caused friction between the European Central Bank and Fed. According to the draft of the Fed, the largest foreign banks operating in the U.S. must establish intermediate holding companies, which will be subject to the same rules on capital adequacy, leverage etc. the portfolio of U.S. banks. One of the changes that might ultimately approve the Fed is to reduce the number of foreign banks will have to comply with the new regulation, according to information of Reuters. We think that limit to those foreign banks in the U.S. have assets exceeding 50 billion dollars, says the news agency banking source who wished to remain anonymous. If approved this change, then only the 18 largest foreign banks should transfer funds in the U.S., compared with 26 foreign banks will be forced to do if there is no change to the draft.

The biggest problem of the introduction of the new regulation is expected to face the Deutsche Bank, which is not likely to be adequately capitalized, according to analysts of the banking industry. In a recent study of the Morgan Stanley argues that the financing costs of foreign banks will increase after the introduction of the new regulation and that the biggest challenge facing the DB. The administration of the largest German bank claims that Deutsche Bank is adequately capitalized under any scenario. Europe has warned the U.S. to retaliate, the Committee on Financial Services Michel Barnier saying last October that the EU could adopt a similar rule for U.S. banks operating on European soil.

TweetInvesting is a good strategy to help people make more money from the money they already have. This can be an ideal strategy if…