Payday loans have long been a source of controversy: initially, the unethical business practices and artificially inflated interest rates championed by payday lending companies like wonga.com influenced the House of Lords to file an amendment to the financial services bill designed to limit the costs incurred from payday lending, and restrict the amount that payday loan companies could charge for their services. 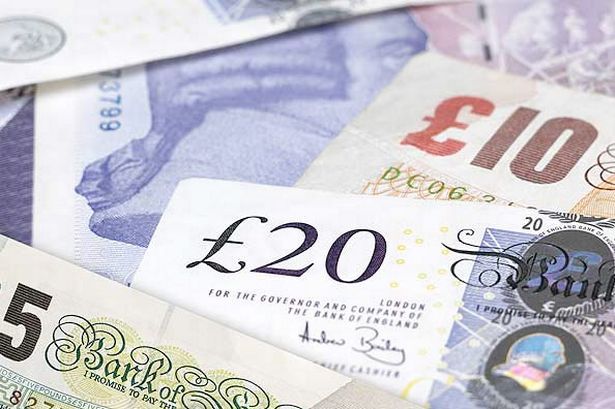 Eventually, this amendment was dropped at the urging of the commons, but the Guardian yesterday reported that the house of lords are once again looking at introducing an artificial cap on the value of payday loans, as a means of protecting the consumer, and reducing the hold of the so called ‘loan sharks’ responsible for fronting the extortionately overpriced loans, which often carry an APR of over 2,225%.

The house of lords fears that the worsening economic crisis, and the rising cost of living are driving  more and more vulnerable people towards payday loans as a means of maintaining their property or travelling to work, and the statistics certainly seem to support their theory. According to the National consumer council, the number of payday loans being withdrawn has increased fourfold over the last three years, and an incredible £1.2 billion was borrowed through payday loan schemes in the last two years alone. Unsurprisingly, the majority of people withdrawing these loans have incomes below £25,000.

Because people from low income households are much less likely to be able to repay payday loans before they’ve begun accruing extraordinarily high interest , short-term borrowing only serves to plunge them deeper into debt every month.

Vince Cable MP has always opposed payday loans, as have number of other cabinet ministers. In fact, a 2010 campaign organized by the pressure group Compass saw over 100 MPs sign an EDM or early day motion designed to raise awareness about the growing prevalence of unethical payday loan practices, and prevent payday loan companies from taking advantage of the desperate and vulnerable during a time of economic crisis.

If the current motion championed by the House of Lords receives similar support, it’s extremely likely that the government will pass an amendment designed to prevent unethical payday loan practices.

Financial commentators think that we’re unlikely to see an end to payday lending practices, but there’s every chance that the currently eye watering interest rates will drop to a more manageable level. The current late payment charges will be forcibly capped to ensure that desperate borrowers are not so easily trapped in an inescapable mire of bad debt, and people are likely to turn towards smarter borrowing methods. Brokers such as 1ststop.co.uk may be a better alternative to finding a low APR.

TweetMost if not all banks offer online banking or electronic banking. They have secured websites where clients may enroll their accounts and start banking…