Ever since the great recession reared its ugly head around ten years ago, investors have been faced with one challenge after another. Interest rates have scraped along at ground level, meaning conventional savings accounts and bonds are unattractive. The markets have lurched from one crisis to the next, meaning we are similarly turned off from stocks and shares. Thus we have seen the growing trend towards alternative investments.

One of the most popular has been the property market, which has remained in rude health while other investments have struggled. All very well if you have a six figure sum that you can tuck away for a decade or so, but no use if you need something a little more liquid. There is, however, another option, and one that has also been around for so long that, like property, it eschews your immediate idea of “alternative.”  The commodities market is a more attractive choice than ever. But like so many things, it has a modern twist in the 21st century. 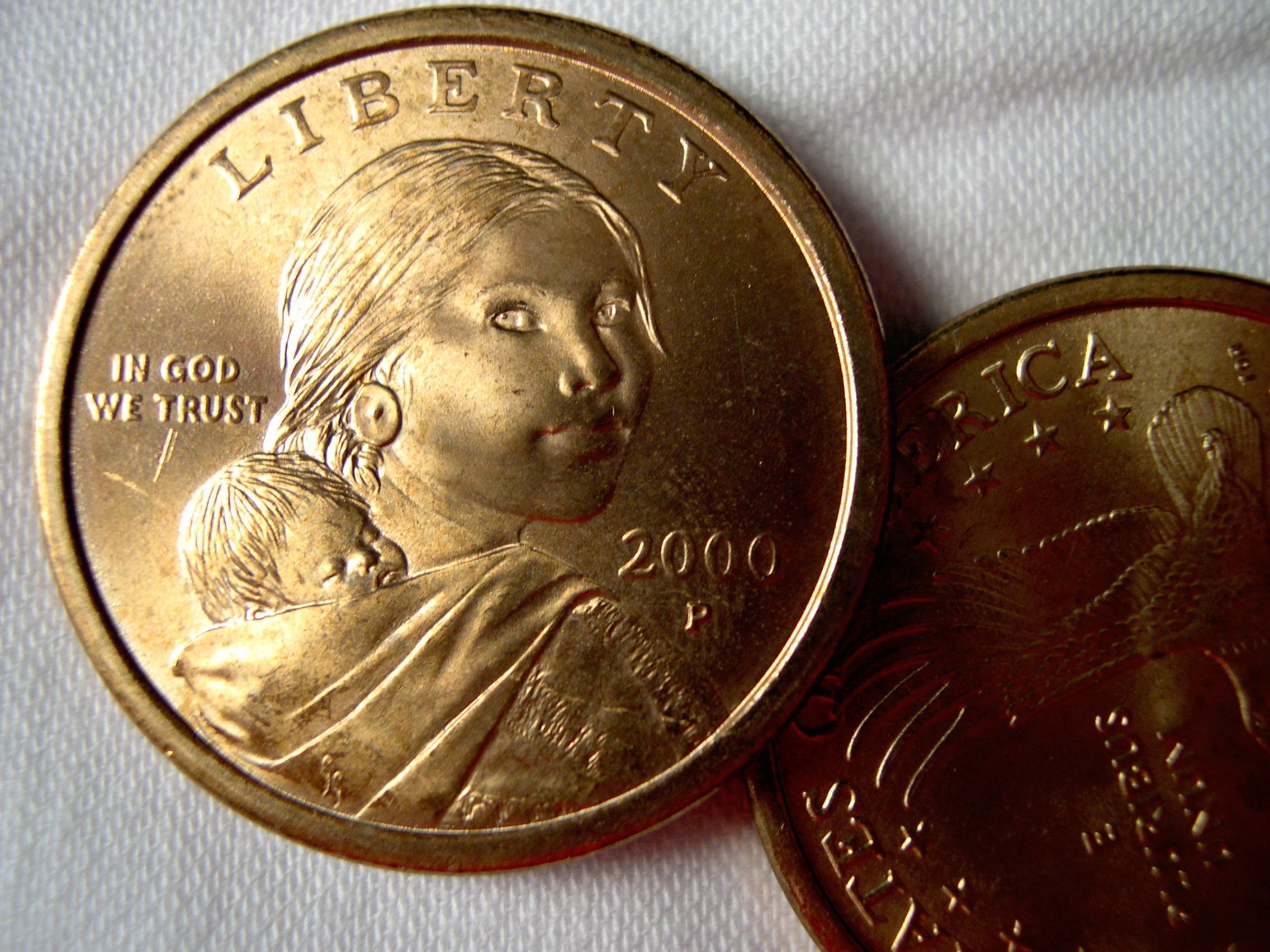 Mention commodities and you tend to think of barrels of oil or bars of gold. But there are plenty of other options too, particularly when it comes to precious metals. Platinum is out performing gold by some margin, but the precious metal that, quite literally, flies under the radar is Titanium. It could not be simpler to purchase Titanium wiring in the grade and quantity of your choosing, and investors are quickly waking up to what a shrewd investment it can be.

Prices have been rising over recent months as demand for Titanium hits a boom period. Its applications are so broad that, unlike gold and silver, it is hard to envisage this trend suddenly changing. Best known for its use in the aerospace industry, it is also used to make everything from spectacle frames to vape wires in e-cigarettes.

There are, in essence, three ways to get into commodity investment. You can physically buy the commodity itself, buy a contract or invest in a mutual fund.

Unless you are an aspiring Bond villain, with your own underground vault, the first option is unlikely to be practical. The third choice is generally the most popular, as the mutual funds typically hold shares in a spectrum of companies, spreading the risk and providing diversification.

Whichever you choose, it is interesting to note that in this modern age of bitcoins, unit trusts and so on, it is the “traditional alternatives” of property and commodities to which most investors return during turbulent financial times.

Tweet The new liberal government of Tony Abbott in Australia unveiled the most strict budget of the last 20 years. The austerity measures of…