Apple‘s atmosphere is still tense and the problem is always money. This time it’s a shareholder to take the field against the Cupertino giant as a matter of dividends. This time the great accuser of Apple goes by the name of David Einhom whho is a shareholder and manager of investment funds. According to Einhom, the management of dividends conducted by Apple is not only totally wrong but it is also close to a typical mentality of “periods of the Great Depression”, in which the attitude that prevails at the level of the economy is to accumulate money in the bank without reinvesting in the stock market. 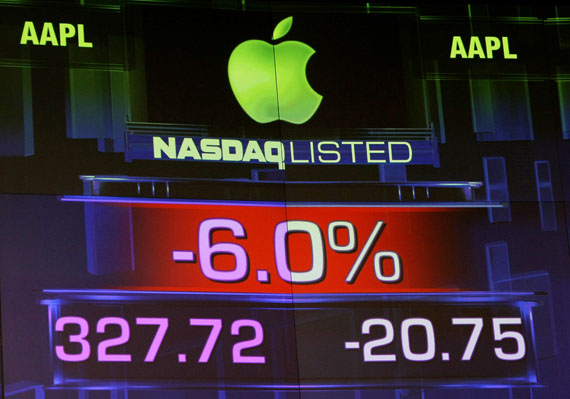 This kind of behavior is caused, according to Einhom, from a belief that Apple did not have enough cash available. The resolution of this basic flaw according to the view of the manager would be to make sure that Apple issues preferred securities. These may in fact provide a fixed dividend over time and an increase in the influence of certain shareholders in the company. 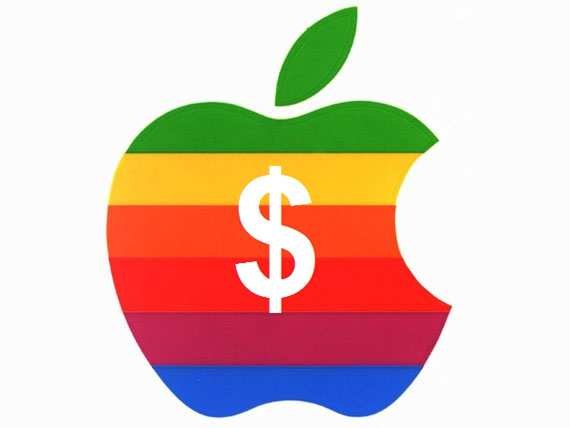 In response to these allegations the Cupertino giant has said in an official capacity on its website that the company’s business is in perfect health and is still considering the proposal of Einhom on preferred securities.

Who will win the war in the billions from Apple? Hard to say for the moment, this Einhom has certainly uncovered an interesting can of worms.

TweetThe eurozone today announced the release of a tranche of aid of 3.7 billion euros for Portugal in the international rescue plan adopted for…