Almost 50% of all jobs in the industrialized countries, such as Australia, are in danger of disappearing within the next two decades, according to the professor of the University of Oxford, Michael Osborne, who argues that because of the robots, five million jobs in Australia will be lost! What we see today is clearly different from yesterday, more and more machines penetrate areas of work that are based on thinking. I work in the field of artificial intelligence and I am able to see the dizzying progress in too many areas of technology. We have been asked to identify which occupations may be replaced by automation and found that 47% of jobs in the U.S. belong to this category, he says. 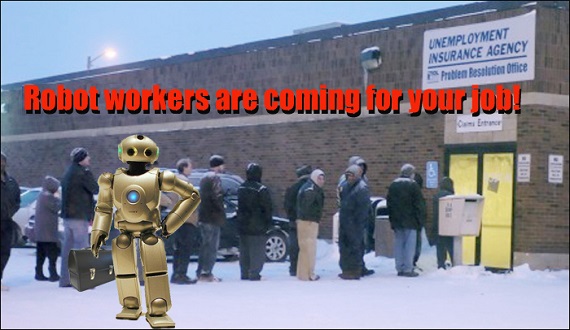 He also notes that this result applies to Australia as well, if you think that 700 robots per year, are now being introduced in the industrial area of Australia and more than one million are already working intensively in several industrialized countries. Professor David Dawa, from the University of Monash, adds that in fact, all that we knew and we thought that only by humans can be achieved, is likely to be automatic. Now, how fast this will be im not able to know. I think, however, that we must be prepared. 85% of robots in Australia are working outside the automotive industry, where once was their home. A robot is a very cheap worker with high durability. Just like Baxter, the builder robot. 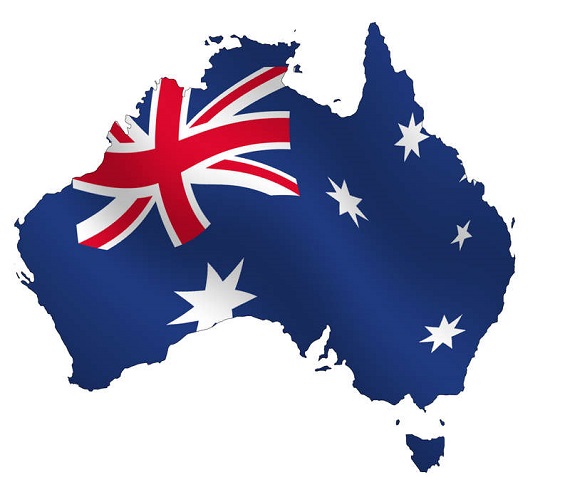 His boss, Chris Troman, the managing director of Austral Bricks, the largest brick construction company in Australia, says: We need to adopt the technology development. Those who attend the course and adopt whatever can deliver faster and more efficiently, are the ones who ultimately will survive and grow. He stresses that the fact that the Austral company is mainly based on robots has dramatically reduced accidents in the workplace, as well as labor costs. Let’s not forget that we are in a highly competitive environment. The pressure to reduce the costs of the operation is continuous, and this so we can offer cheaper products to our consumers. 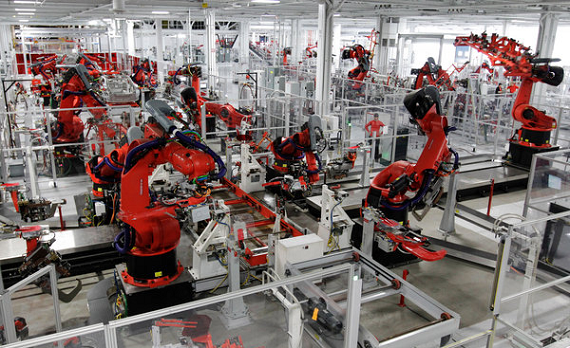 A thing which appears to play a key role, the Baxter, the robot that costs only 35,000 dollars and it never gets tired. A cheap and conscientious worker that marks the beginning of a new era, where the scene of the workplace is changing dramatically and the role of man should be adjusted accordingly.

TweetGermany was forced to put an end to a program that aims to attract young Europeans in the German labor market, as it became…