Athens has a 0.3% increase recorded for the second consecutive year, this year the global average income tax rate, according to the international exhibition of KPMG. The year 2013 also marks the second largest amount increases tax rates in 9 countries since the KPMG began collecting data tax rates since 2003. According to KPMG because of budget deficits faced by governments, many countries around the world continue to either create a new scale of income tax rates on very high incomes or introduce new temporary taxes. Greece is included in countries with lower tax rates and reduced the maximum tax rate by 3% from 45 % to 42%. However it is noted that while the top tax rate decreased in Greece, this change was a part of a larger effort to restructure all incremental tax rates. These changes resulted in an increase in tax rates on low and middle incomes. Reducing the upper rate is a step in the right direction, says Georgia Stamatelou, general manager in the Tax department of KPMG, speaking at the Athenian Agency. 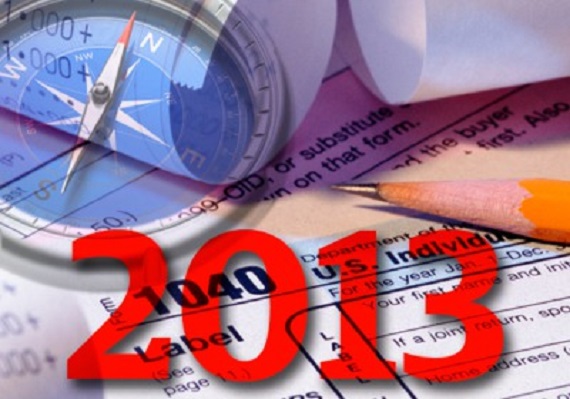 The largest change in tax rate for 2013 was published in the U.S., where the period of expiry of the Bush tax cuts and saw the largest increase in federal taxes from 35% to 39.6%. Slovenia holds the title of the largest change with an increase in the rate by 9 percentage points, from 41% to 50%. India is a prime example with the introduction of new temporary tax on high incomes. For the financial year 2013/14 alone, India imposed a 10% increase in tax paid by individuals who earn more than 1,000,000 rupees. Similarly, the Czech Republic has implemented a temporary tax, referred to as solidarity levy and levied on incomes that exceed 1,242,432 kroner at the rate of 7%. 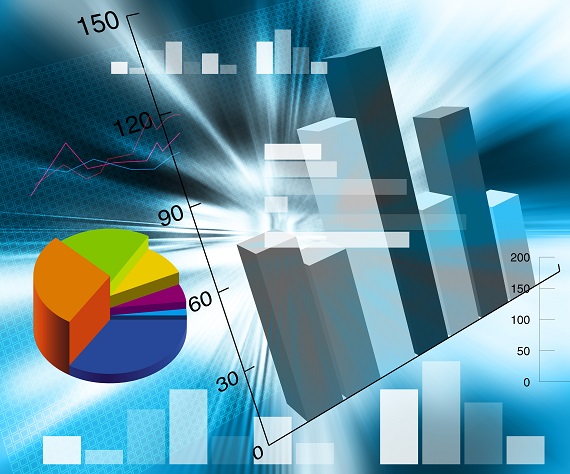 In addition, Japan has increased the maximum tax rate of 0.84% due to the introduction of a special additional tax defrag in which the Japanese government introduced to finance the cost of reconstruction after the earthquake of 2011 in eastern Japan.

The third and most significant decrease occurred in Britain where the top tax rate fell from 50% to 45% with effect from 6 April 2013. During the three years of operation, the maximum rate of 50% of the UK was widely criticized because it led individuals with high incomes abroad and acted as a deterrent to entrepreneurship.

TweetThe credit rating agency Moody’s announced that it increased the prospects of sovereign debt of Portugal, from negative to stable and shows an improvement…