We continue the work that begun long ago about the difference between goods and merchandise which is one of the cornerstones of the Movement for the decrease. Another basic distinction in this area is that between recession and decline. The first is the indiscriminate and uncontrolled decrease of production. The second is the reduction and selective rejection of goods that are not goods. To better understand the concept we could use a metaphor. We see two people who do not eat and apparently seem to do the same thing but in fact one of the two doesn’t eat because he has no money to feed himself and the other because he decided to go on a diet . Here is the difference. The recession is suffered, the decrease is desired. 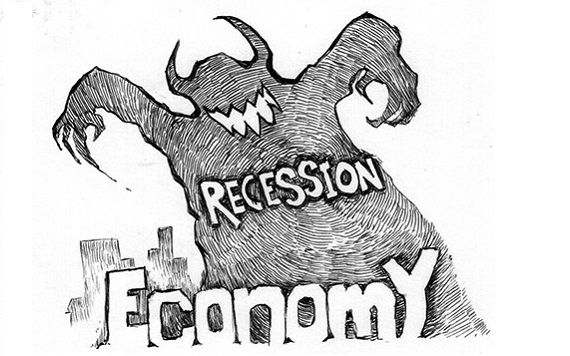 There is no doubt that we are at a crucial time. The historical era that began 250 years ago with the industrial revolution is ending and now we need a new cultural paradigm. To look to the future we need a drastic change which in many ways is already in place. It is not necessary to go into poverty and misery, it takes a change in the way we conceive wealth. In this perspective, to cope with the crisis, create jobs but not just of any kind. They should be useful jobs. For example, it is a good thing to revive the construction industry with incentives to build new homes without consuming soil but rather to maintain and renovate the existing building stock. 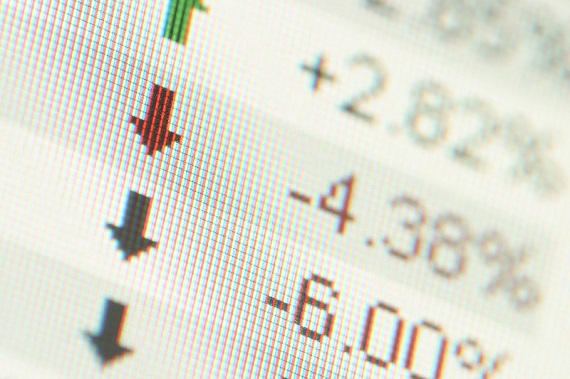 In many ways, it is not possible to carry out an energy and environmental policy if you do not call into question the dogma of growth. In fact, even if we adopt more environmentally friendly technology what you save with the efficiency is lost with the increase in waste production. Just serves an alternative vision compared to the economic model of the past and a reduction of GDP by reducing the goods that have no utility to favor the goods.

TweetThe Chinese electronics company Lenovo Group announced its agreement to acquire the U.S. company Motorola mobile phones from Google for the amount of 2.91…