“Hallelujah money,” sings Benjamin Clementine in the Gorillaz track of the same name. The song, a thinly veiled attack on President Trump, is intended to show us where we’re at as a society, how we’ve come to worship money over all other things in our flawed pursuit of materialism. Instead of a means of buying the things we need, it’s become the be all and end all of our day to day lives. 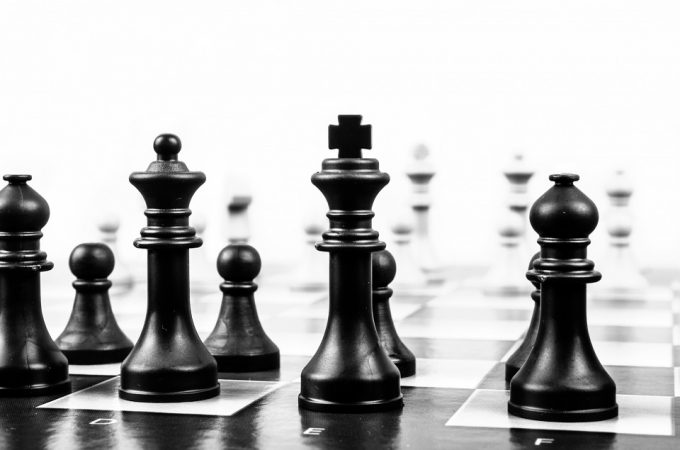 But no matter how anti-capitalist you are, it’s unlikely that you’ll snub your nose at a freshly laundered £100 note. And if you won the lottery, you’d probably throw your copy of The Communist Manifesto out the window quicker than you could say, “Trotsky”.

That’s because, despite its negative connotations, money is inherently useful – especially when it comes to helping your career.

Political theorist and activist Noam Chomsky claims that money is ultimately only worth the value we place on it. That’s why you should only take the paths that will truly benefit you when it comes to splashing cash on your career.

With these philosophical jabberings in mind, let’s discuss a few career boosting choices that could really boost your employment prospects.

Head down the degree route

If you’ve been held down by the nine-to-five grind for most of your adult life, the idea of heading back to uni probably seems like a pipedream wrapped in an impossibility. 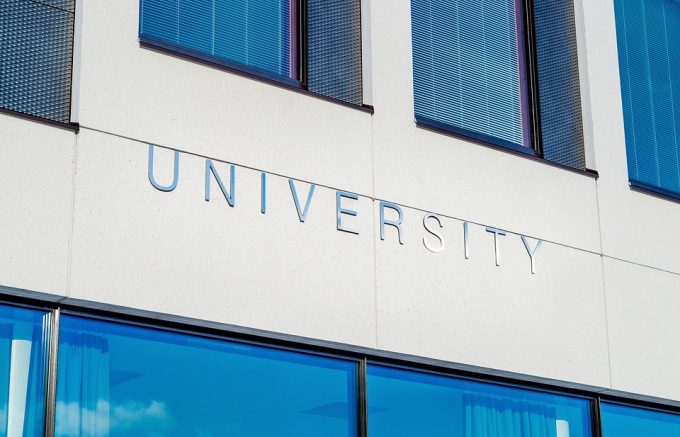 But with a little judicious saving, you could have a university-level degree for only a few thousand pounds.

And how exactly will this make you feel happier in the long run? Well, let’s briefly look at online business degrees to answer that question.

Studying online, you won’t have to quit your job and attend university. Instead, you’ll be able to kick back after a day’s hard work and study to your heart’s content.

Then, as soon as you hit the office again, you’ll be able to put the skills you’ve learned into use straightaway. Can you think of anything more satisfying? Save a little and you’ll be able to spend your cash on something that’ll see you get promoted in a cinch.

The digital world is still, arguably, in its Wild West phase, a place where creativity and a pioneering nature can bring you both personal and monetary happiness. So don’t you want to find out more about it and see if it can sate your need for personal fulfilment?

Then, as ever, you’re going to have to shell out for the privilege. Online training applications like Lynda are fantastic tools, giving you access to loads of coding, design, SEO and business skills that will keep you in good stead in the future.

You’ll have to pay to subscribe to Lynda, but it’s worth it. And who knows where your newfound knowledge might take you?

Travelling is the perfect way to ease the mind – no matter the destination.

But how can it help you improve your career prospects? Simply by giving them a wide berth for a while. 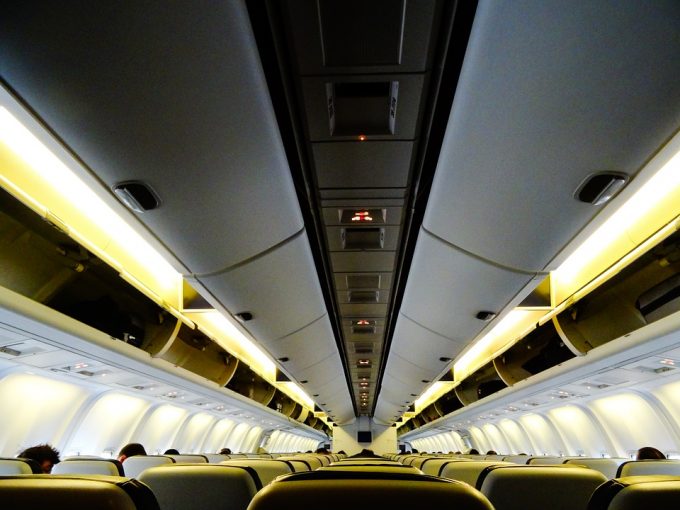 With regular travel, you’ll be able to get perspective from your career, clearing your head and giving you the chance to decide on your next course of action.

Maybe you’ll jet off to a new land and discover a career you had never thought of before. Perhaps you’ll find some wild exotic locale where you want to settle down. The more paths you travel, the more you’ll know about yourself. It’ll cost a little bit of money, but it could also change your life. Hallelujah money, indeed.

TweetWith a growth of around 2.2% provides the International Monetary Fund that will run this year the Romanian economy, against the estimated growth of…