Locations like London and New York are instantly recognised as global financial centres by the wider public.

But worldwide, there are many smaller territories that punch above their weight as locations for hedge fund investment and offshore banking.

And they’re often intricately linked to larger conduit countries like the Netherlands, the UK and the US.

But some territories are implementing new rules and still attracting funds.

So here are three small global hotspots that have navigated economic uncertainty and tougher regulation to attract investors.

This small nation in the north Atlantic was the epicentre of the global financial crisis in 2008. 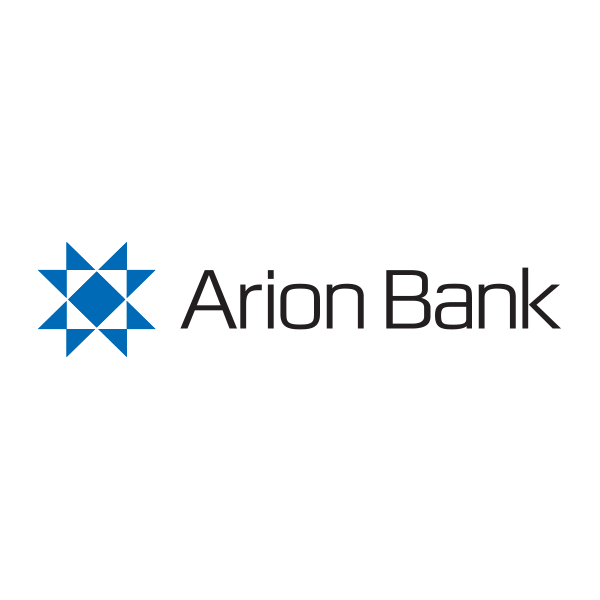 But Iceland took a completely different approach to nations like Britain in refusing to implement large-scale austerity measures and introducing capital controls to protect its currency.

A booming tourism sector has helped to boost the economy in the years since.

And when controls were lifted earlier this year, Goldman Sachs and three prominent hedge funds almost immediately bought a 30 per cent stake in Arion Bank — the successor to another organisation that failed because of the crash.

So in the long-term, this small nation may have better protected its populace from the most harmful effects of the great recession than larger nations.

And if it ensures its financial sector remains tightly controlled, it should be in good shape for the future. 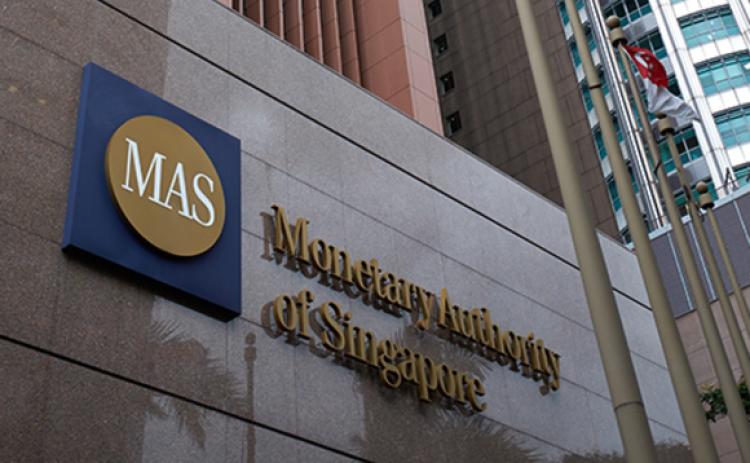 And Singapore’s geographical location makes it a superb staging post for firms looking to invest in lucrative markets elsewhere in Asia.

But those seeking to invest here should bear in mind that the Monetary Authority of Singapore has been implementing stricter regulations to ensure transparency and accountability are up to scratch.

So seeking legal advice is a wise move before ploughing funds into this market — but it’s still a good bet for moneywise investors.

This tiny territory in the Caribbean is a British Overseas Territory and part of a large network of offshore banking locations that operate with the UK’s consent and control. 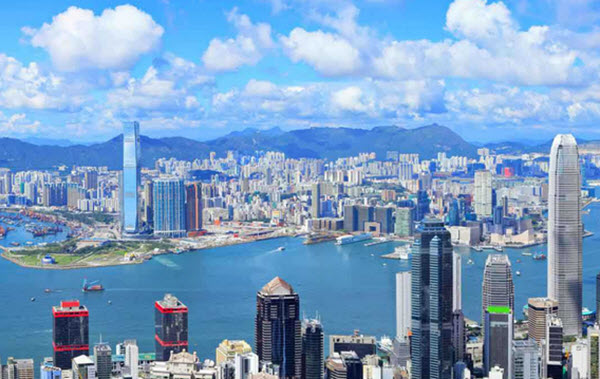 So companies that have physical operations in the Caymans enjoy the benefits of operating in a tax-free regime as well as those controlled completely remotely.

It still attracts investors but isn’t exempt from a global push for tighter regulation — a new regulatory regime means that some companies are required to be much more transparent in providing information on their owners.

Investing money in small global territories carries risks, but issues like Brexit mean that larger markets like the UK are no longer seen as safe bets.

These three investment hotspots prove that when it comes to prudent investment, sometimes small is beautiful.

What’s your favourite offshore investment location? Share your advice in the comments section

TweetDownward trends prevailed among European markets after investors fears about backward moves in terms of the Fed regarding the measures to support the economy….