If you have been thinking about taking your money from your savings account and putting it some place where it can grow, now is really the best time to be thinking about investing in the stock market in 2016. Before you rush in though, it helps to glean on the lessons 2015 taught us.

Telegraph Money journalist Kyle Caldwell discussed the major events in the market this year and the lessons they hold for investors. Here’s the most eye-opening ones:

Cheap Shares Can Continue to Get Cheaper

When it comes to buying stocks, the mantra is always: buy low. Well, who doesn’t want a bargain? 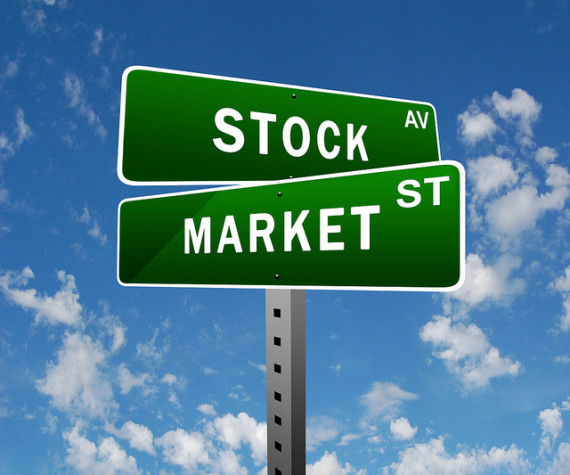 “Of course, some investors who “bottom fish” can net big returns if they time their purchase well. But if you get the timing wrong and buy too early, it can prove very costly,” wrote Caldwell.

“This certainly rings true for the big commodities businesses in the FTSE 100. They had a terrible year in 2014 and 2015 has seen more of the same, with the oil price continuing to slide,” he added.

2015 proved us that cheap isn’t always a good thing unless, of course, you’re in it for a long haul and willing to wait until your chosen stocks recover.

Even the Safest-Looking Shares Can Disappoint

Just because a company has been there for ages and has been performing relatively well historically doesn’t mean it is completely immune from setbacks.

Caldwell cited Volkswagen’s emission scandal in September, which plummeted by about 35pc within just two days after admitting that it has installed in its cars software that cheats emission tests.

Quantitative Easing Can Send Shares Up but Put Currency Down 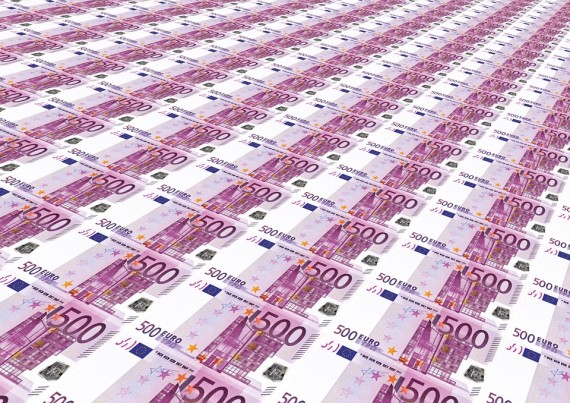 Quantitative easing (the printing of vast amounts of money) can have a positive effect on shares; however, it can push the currency’s value down.

“This has played out in Japan and Europe. Both the yen and the euro have depreciated against the pound over the past couple of years, even as their stock markets have rallied,” noted Caldwell.

To protect your money from the negative impact of QE and benefit from it instead, Caldwell suggested investing hedged share classes. These are a special kind of shares designed to reduce the potentially negative impact of exchange-rate fluctuations.

TweetWith debts and loans becoming an essential part of modern life, it may be impossible to imagine life without debt. However, living a debt-free…